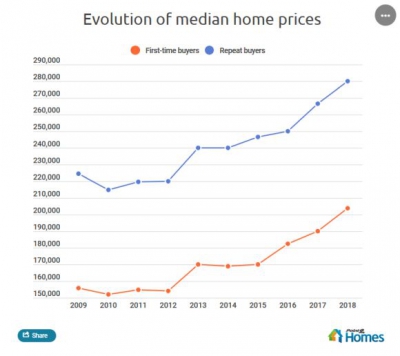 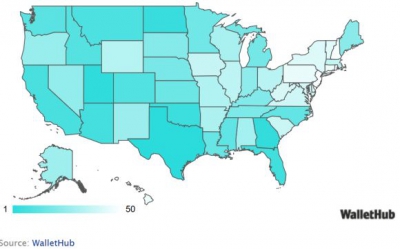 The Best and Worst States to Start a Small Business

A strong local housing market is very closely tied to the strength of the local economy and small businesses are one of the of the biggest driving forces in many local economies. 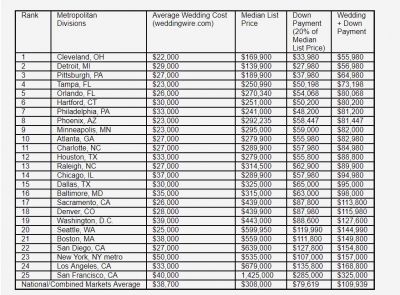 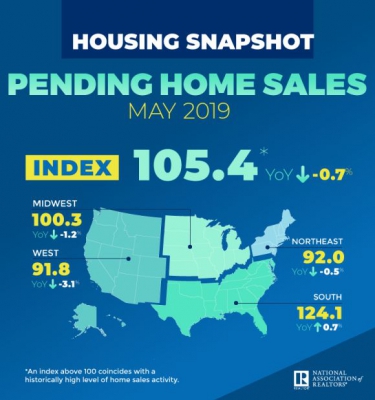 Pending Home Sales Rise in May 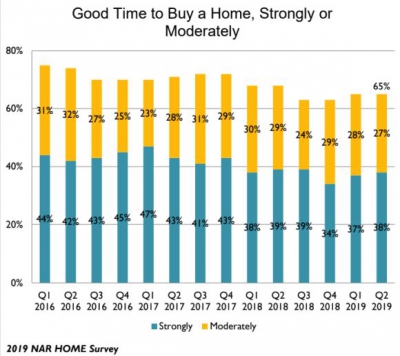 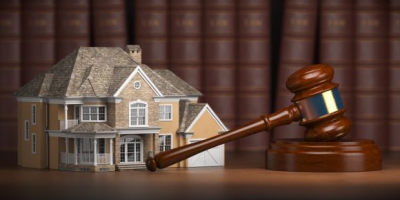 Foreclosures Down for 7th Straight Year

Confidence in Housing Near All-Time High 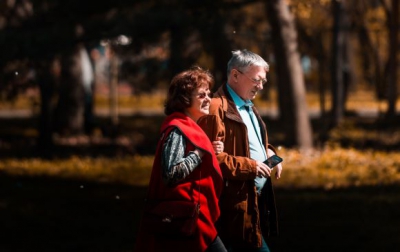 Why Retirees Are Fleeing Certain States 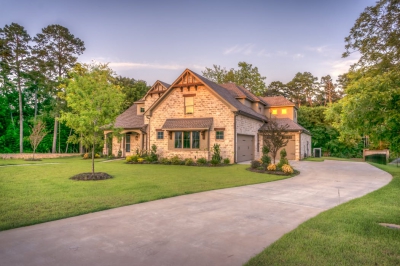 Housing is Still a Good Investment 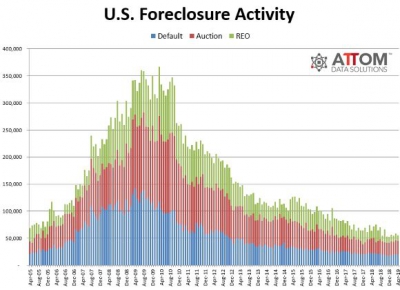 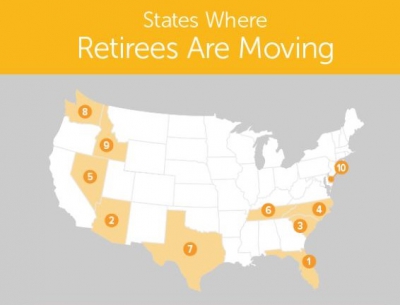 According to recent Census Bureau data, there are more than 71 million people in the U.S. aged 60 and older.

Each year more people reach retirement age and decide to make some changes as they enter a new phase of their lives. One big shift could be relocating to other cities or states with the help of a financial advisor. For some, the goal is to avoid paying taxes on all of their retirement savings. For others, it’s the chance to spend their golden years in a new and different climate. Regardless of what’s brought them to a locale, retirees are an important part of city and state economies.

In SmartAsset's 2019 survey, the top five states for retirees are the same as last year, though North and South Carolina did switch spots. Florida is the clear leader, but Arizona has closed the gap. While the gap between Florida and Arizona’s net migrations last year was more than 56,000, it’s about 37,700 this year.

Notably, half of the states in our top 10 do not tax income and wages. Florida, Nevada, Texas and Washington have no income tax at all. Tennessee doesn’t tax wages, which means retirees in the state don’t pay tax on income from Social Security, 401(k) plans or individual retirement account (IRAs). 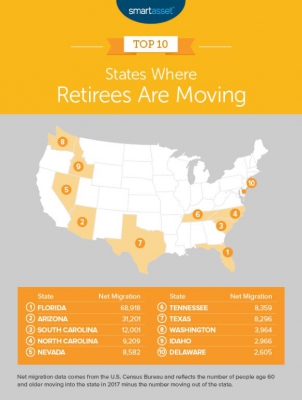 The bottom 10 of the list includes some of the least tax-friendly states. For example, California, New York and New Jersey all rank in the bottom five. Seven of the bottom 10 states in our list also rank among the 10 most expensive states in terms of monthly housing costs, which include property taxes and homeowners insurance. However, Washington State, which ranks in the top 10 for where retirees are moving, is also the eighth most expensive state when it comes to monthly housing costs.

Overview:  We actually had a fairly strong round of domestic economic data with a small uptick in inflation (CPI) and very strong jobs data (JOLTS).  But it was all trade talk, all the time last week with everyone's attention on the China/U.S. trade talks which ended up in an increased tariff rate on Friday.  Mortgage backed securities were confined in a very well-defined technical trading channel and effectively moved sideways for the week.

Trade War: Tariffs engaged.  The tariff rate of 10% was increased to 25% on $200B of Chinese goods today as the two sides continue to negotiate.

Jobs, Jobs, Jobs:  The March Job Openings and Labor Turnover Survey (JOLTS) once again came in above 7M with an extremely high reading of 7.488M vs est of 7.240M. Plus, February's very high reading was revised upward.  The trend of +1M more job openings than there are unemployed people looking for jobs continues and this time it is a new record with 1.7M more jobs available than unemployed.  Also, we see a recent record high of Quits have increased since a low in August 2009 and have surpassed prerecession levels. In March 2019, there were 3.4 million quits.  This means that employees are leaving one job to go to another (presumably for higher wages/benefits).

Economic Optimism:  The IBD/TIPP May reading was very robust and beat out expectations (58.6 vs ets of 54.5) 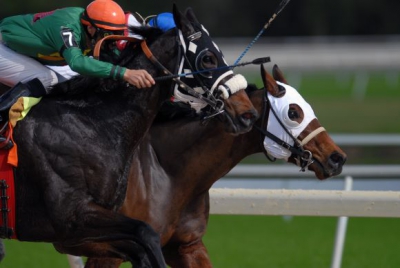 And the Real Kentucky Derby Winner Is..... 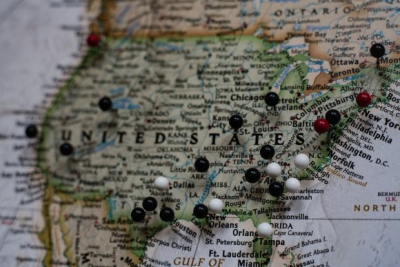 The Most Famous House In Every State 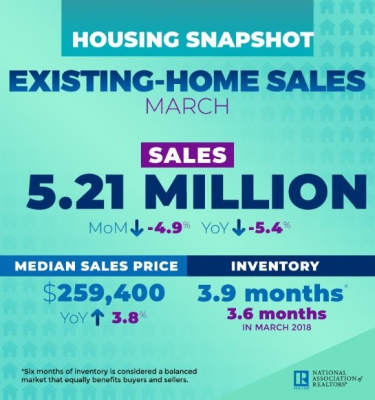 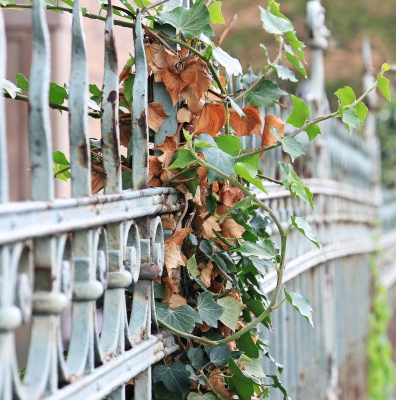 Foreclosures Drop to Lowest Level Since 2008